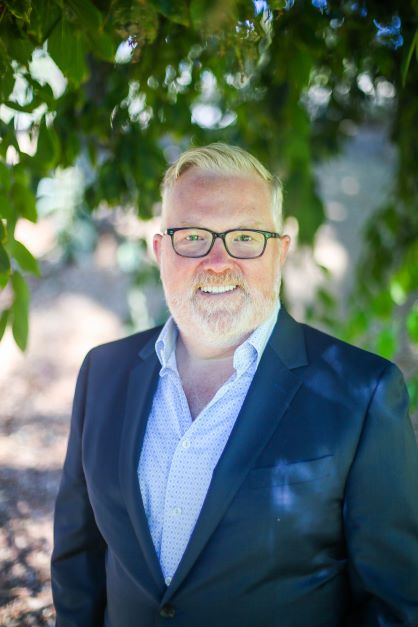 Glyn Williams has over 20 years of experience in the OOH media universe, beginning his career in 2002 at Starcom in Chicago. He was hooked on OOH from the first time he got his client to say “Wow,” and never turned away from a mantra of getting every client he works with to say that word. Glyn has worked with over 100 clients during the first 16 years of his career at Media Agencies including the aforementioned Starcom and Kinetic in Chicago and Rapport in Los Angeles. Most notably in his agency career, Glyn helped launch the Los Angeles office for Interpublic Group’s OOH agency Rapport in 2013. In just five years he led Rapport’s LA office from 6 people with $25 million revenue to 30 staff members with over $100 million revenue and guided them to countless awards, including Ad AdWeek Media Plan of the Year in 2018 for Netflix’s Altered Carbon.

In 2019 Glyn left the agency side to join Mahlmann Media as the Chief Revenue Officer and was later named President in the summer of 2020. Glyn acquired Mahlmann Media from Susan Mahlmann in March 2021 and rebranded the company Skies Above Media in October of 2021.